Religious spots and places of worship form an integral part of our day to day life besides being on the top of the travel itinerary too. Temples, churches, mosques and gurudwaras are a landmark of the city which is frequented by locals, tourists and the like. Indian architecture and craftsmanship particularly in such places of worship are fascinating. Each region has its own distinct style and aesthetics which is one of the reasons why visitors throng to get a closer look at these places.

Jhansi is dotted with temples; they differ in architecture, presiding deity and also have their own story to tell. The Ganesh Temple, which is located inside the Jhansi Fort, has great historical significance. The Shiva Temple and the Hanuman Temple are the oldest in town. Many relics of temple architecture belonging to early Bundela times have been found in the Jhansi marking the early beginnings of god and worshiping.

Click Here for Detailed information on Temples in Jhansi 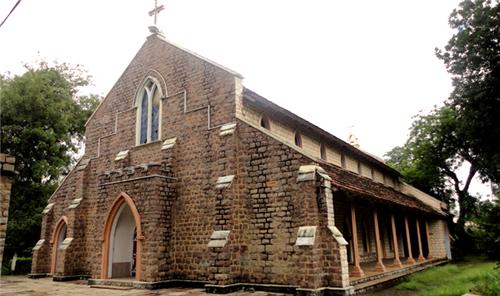 This Church is managed by the Jhansi Diocese and was built in the early 20th century.

Also called Peela Church, was built in 1835 and is one of the oldest in town.

The Jhansi Bible Fellowship Church is an ancient church which is located in the Cantonment area of Jhansi.

It is located in the Cantonment area of Jhansi.

Built during the British era, this Church is popular among the residents in Cantonment area. 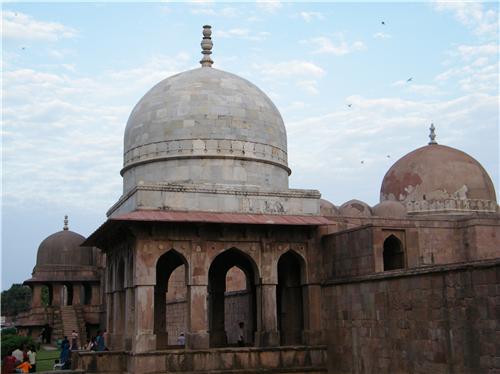 Muslims constitute a considerable part of the population of Jhansi. Approximately 7.1% of the population is the Muslim population, as a result of which city is dotted with many mosques; some of them hold historical significance as well.

It is also called the Garia Pathak and is located in the Cantonment area of Jhansi.

This mosque is located in the Chaman Ganj area of Sipri Bazaar, can well be regarded as one of the oldest in town.

This is located in the Cantonment area of Jhansi Town which is popular among the residents of this part of town.

It is located near the Elite Circle near the Cantonment area.